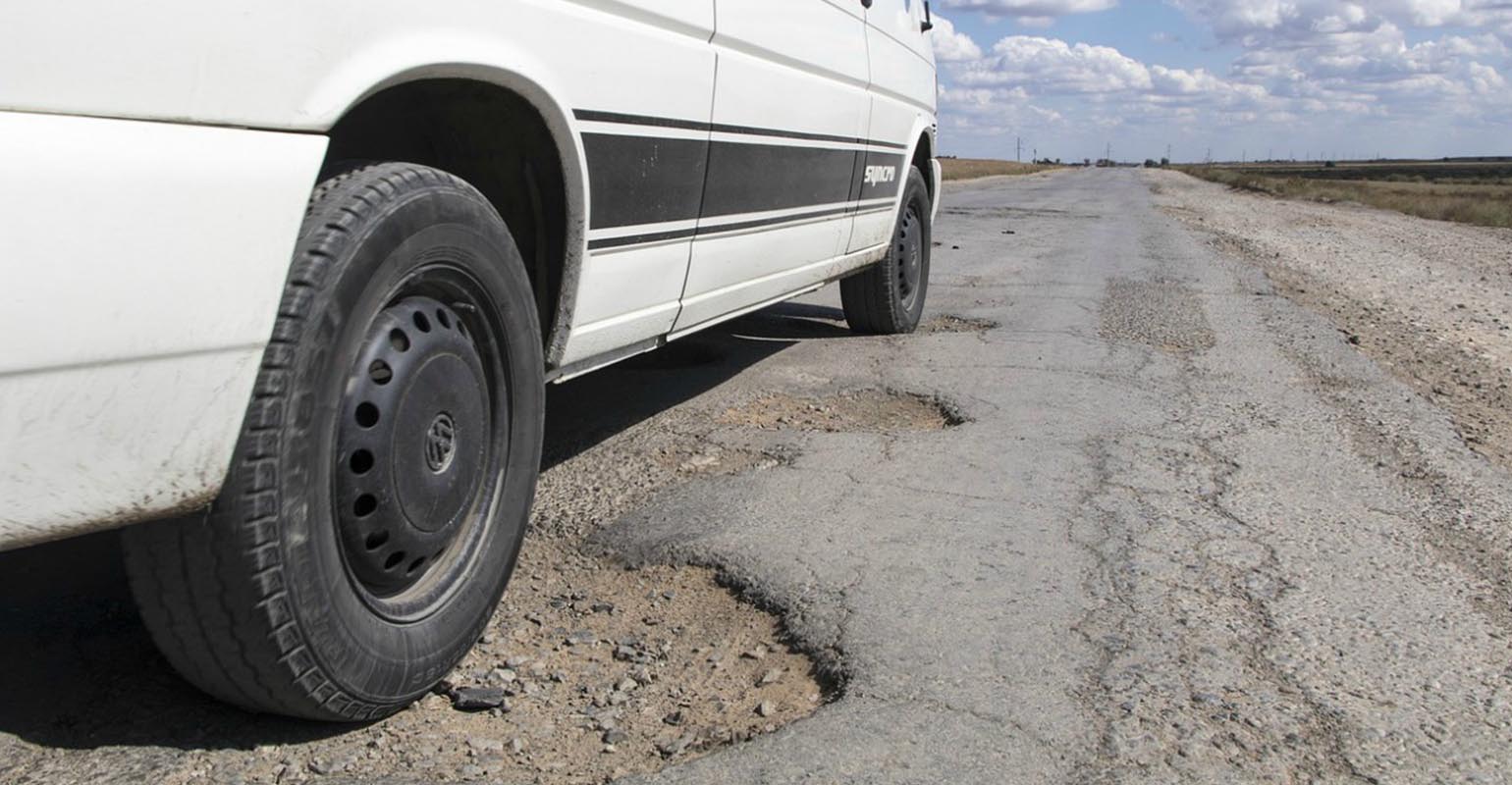 Economists warn that another global economic slump could well be on the cards this year.  The world is more indebted today than it was before the onset of the global financial crisis at the end of 2007, and debt as we all know, has a crippling effect on governments, companies and individuals.

According to the Bank for International Settlements (a Switzerland-based international financial institution that serves as a bank for the world’s central banks), global debt at the close of 2017 was equal to a massive 217% of the world GDP, up more than 20% from 2007.  In emerging markets, debt is 50% higher.

The increase in debt in Europe and the US has come about largely because of the near zero interest rates that prevailed in these countries until 2017 while governments focused on resuscitating their battered economies.  With economic growth – albeit at relatively low levels – starting to gain momentum and inflation beginning to creep in, the US Federal Reserve started to increase interest rates in 2018.  This resulted in the flow of monetary investments away from emerging markets (e.g. South Africa where higher interest rates once compensated for perceived higher risks) to more stable, developed countries. Tell-tale signs of this trend are to be found in depreciating currencies, such as the Turkish Lira (and the Rand which, since June 2018, has shed close to 20% of its value vis a vis the US dollar).

The US, the world’s largest economy, has been on an economic growth trajectory for almost 10 years now which has seen the country’s unemployment rate dip below 4% – and given rise to the impression that all is well in that country.   However, on the two previous occasions when unemployment was close to these levels, the country found itself in a recession less than a year later. The impact of President Trump’s tariff hikes on the US, China and emerging markets is leaving its mark on business confidence;  exporters are worried and worried companies, as we have seen in South Africa, tend not to invest in business expansion.

Apart from feeling the effects of the trade war, China is also facing internal problems.  Chinese household debt is currently more than 110% of disposable income, higher than in America, Japan and France.  In order to reduce rampant borrowing, the government has been restricting the availability of credit with the result that Chinese consumers, far from driving global economic growth as expected, are now spending less.

Meanwhile, Italy’s growing budget deficit (excess of expenditure over income derived from taxes) is affecting the stability of the euro, threatening to return the eurozone to a state of crisis – and the confusion over BREXIT is expected to have serious repercussions for Britain’s economy in the years ahead.

As companies across the globe scramble to secure business in what could soon be a shrinking global economy, how should South African companies be preparing to hold their own?

Savvy companies will lose no time in improving the skills of those personnel engaged in expanding and administering their exports and imports.  Survivors in tough economic times more often than not are those companies that are equipped to handle the challenges of doing business cost-effectively in a variety of markets, i.e. those companies that have ensured that their eggs are in more than one basket!  That way, if business shrinks in one market, the company’s trade with other countries ensure that money keeps flowing in…